This project began as a try to know more in-depth the logic of RPGs. Being able to have a solid world with races and classes, a combat system, dungeons and deeds. To simplify this task, I decided to make a game inspired in the lore of The Lord of the Rings Online.

Explore Middle-earth in a 2D universe. Follow the path of Frodo from the western lands to the very peak of Mount Doom!

Update 1: The Journey Begins. Explore Ered Luin and Lindon, The Shire, Bree-land and Lone-lands in an epic journey to protect the western lands of Middle-earth! This update includes levels 1-5, and it has one dungeon per zone.

Ered Luin: venture into the dwarf lands in the western mountains of Middle-earth and fight the dourhands and their master in the Tomb of Skorgrím! 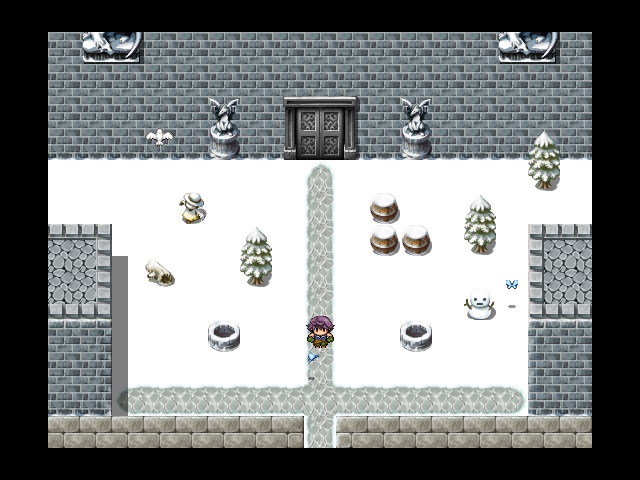 Lindon: the elvish lands in the western border of Middle-earth are fighting against an ancient evil that lies in the Dungeon of Sarnúr! 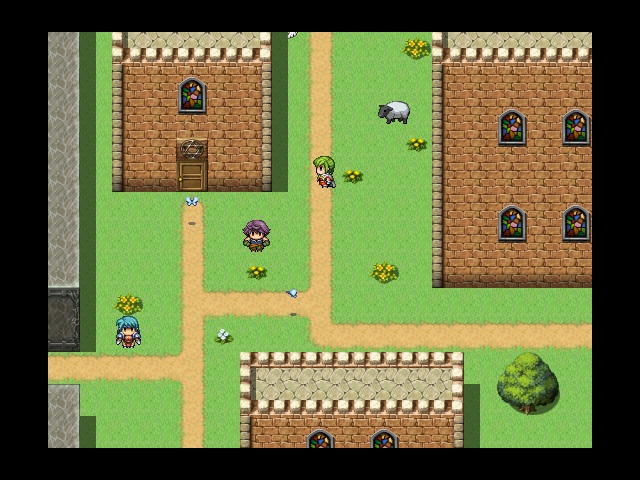 The Shire: help to the hobbits in the absence of the Bagginses and fight the brigands sent by Sharkey, that plan to assault Hobbiton from the Southfarthing! 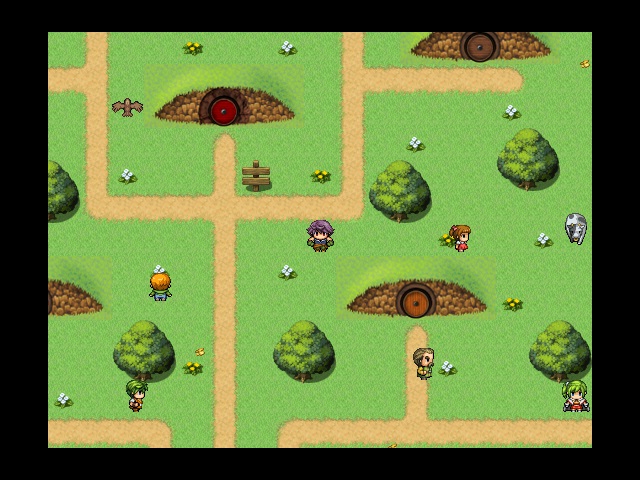 Bree-land: the lands of men in the Long Road are home of ancient evils from the times of the Witch-king, you'll have to face the dead in the Great Barrow and help Tom Bombadil to keep those evils far from the free peoples! 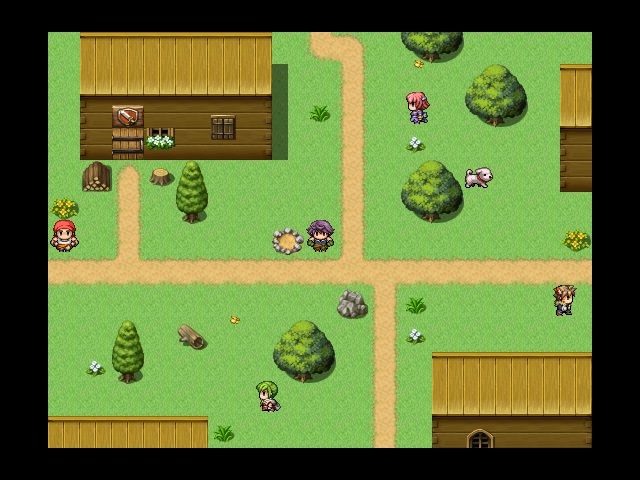 Lone-lands: the Great East Road was a safe path in the past, after the defeat of Angmar. But with the coming darkness, the enemy lurks the passes of Amon Sûl. Follow the trail of the hobbits and defend the Weathertop from the awakening evil! 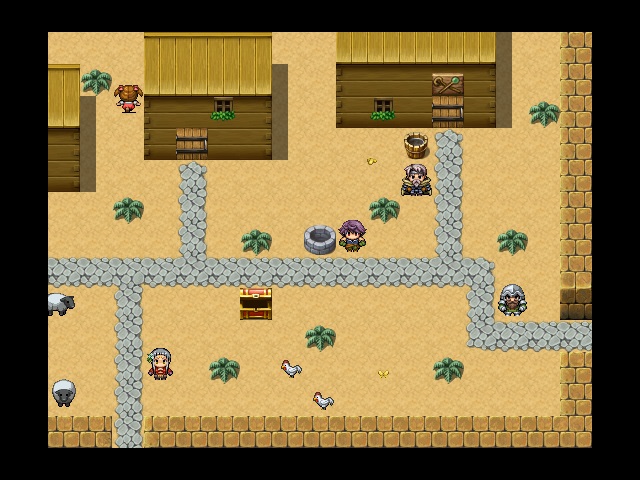 Main Towns: each region has a main town where you can begin your quests. The main NPCs are in the same buildings. These are the next ones.

Master of the Region: this one will give you the title Master of Region when you have in your inventory the Slayer of Region, Explorer of Region and Kindred with the Reputation Faction of that Region.

Master Slayer: defeat as many enemies as he says (100 for big zones and 50 for small zones) and talk to him to recieve the Slayer of Region title.

Master Explorer: find various items in the region and talk to him to recieve the Explorer of Region title.

Once you have your Master of Region title, you can go to the dungeon entrance of that region and run through it! Running dungeons will give you a lot of gold and fun!

Housing: you can buy a house in each region. The npcs that sell the house are in the inn of the main town of each region, and each house has a cost of 1000 gold. When you buy a house, you will obtain a Travel Skill that will port you to that house. You can only use Travel Skills in the open map, not in combat.

Combat, armours and weapons: depending of your class, you can wield different gear and weapons. There are 4 types of gear: general, light, medium and heavy. General gear can be used by all classes, and it is rewarded in quests. Specific gear and weapons can be bought in npcs in the main town for gold.

Dungeons: the rangers of the Grey Company are in various locations in the maps, and they guard the entrance to the dungeons. You will need the Master of Region Title to enter to the respective dungeons.

This is a non-profit fan game. All copyrights belong to their respective owners. Due to this, this project is stopped until I recieve approvement to continue. It will always be free but I want to be sure of not losing my time. I have included a document detailing my experience creating this and what I've learned with it.

Download the file and open the exe. Extract the files and it is ready to play. 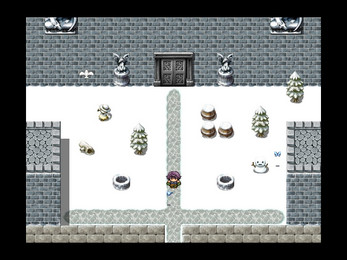 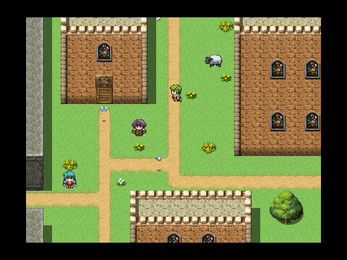 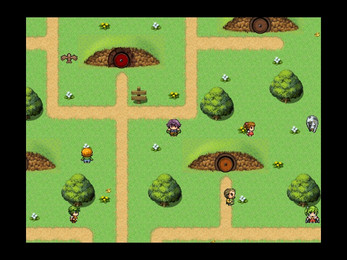 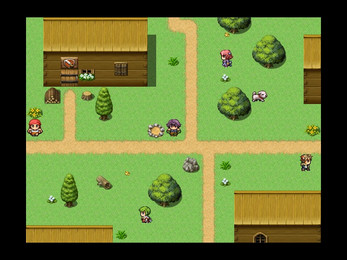 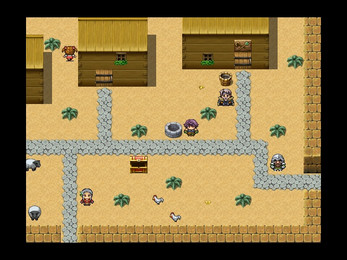