Welcome to Cosmorama! In the past, a lonely robot had to leave his planet because it was taken by evil robots. Now, the robot is wandering in the space with a little droid and his spaceship, searching for a way to earn a new life. All will change when the radar of the spaceship signals that there is a Space Station close, along with some planets. This would be the first step for a new adventure!

The story of this game is the continuation of The Tale of the Robot. In that short game, you played with the same robot, and the objective was to find the vehicle to leave the planet, avoiding the evil robots.

Now, the robot has left his planet, and it is in space trying to find another location to start a new life. With his little friend, he will go to the Space Station to see if he can get what he desires.

In the Space Station, Captain Garatus of the Guards of the Station is searching for a brave adventurer to help finding the missing Pilot Captain Rucago, lost days ago after he tried to stop the Movos, the evil aliens of the planets, from stealing a spaceship full of resources. The robot will work as a detective to clear the mystery of the dissappearance of Rucago, and to discover if he is still alive or not, while fighting the evil Movos and the terrible robots. 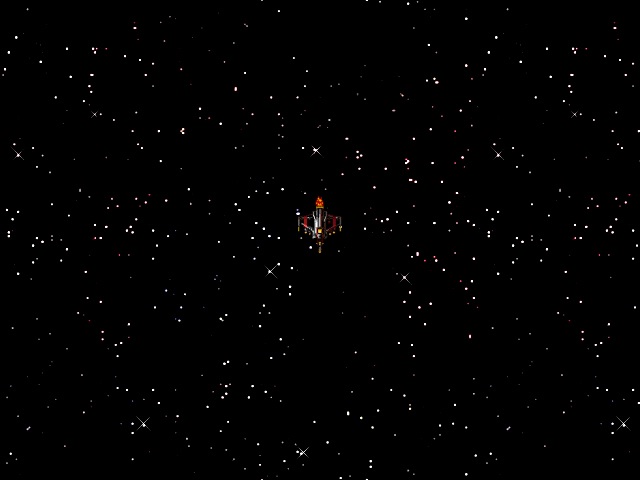 There are three planets that are based on the planets of Spacescapes. Additionally, there is also a hidden planet.

Planet Vosolia is the Young Planet

Planet Arindia is the Ringed Planet

Planet Danuria is the Dead Planet

The hidden planet is Esperia 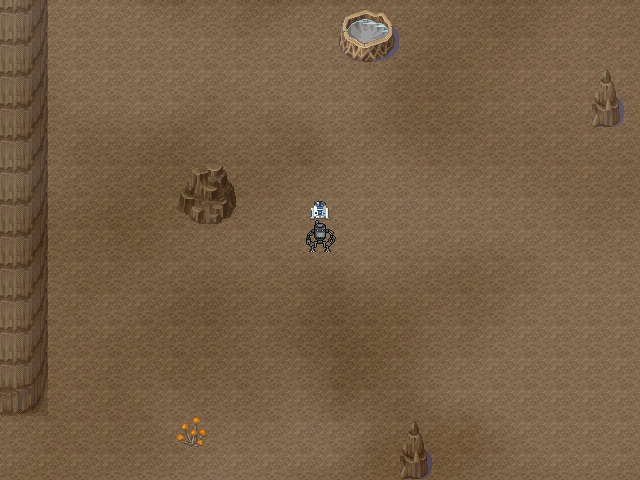 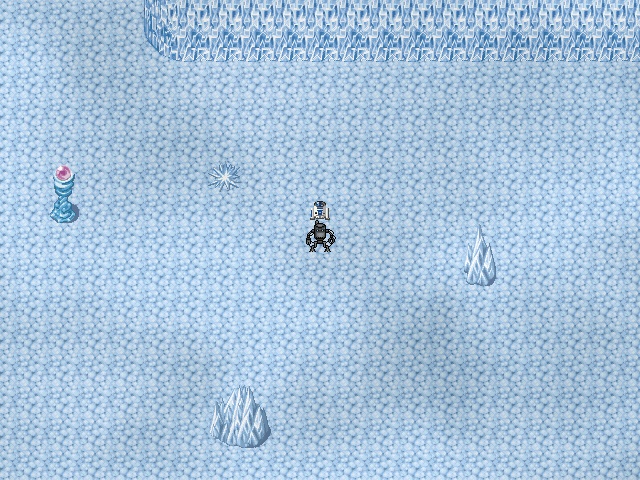 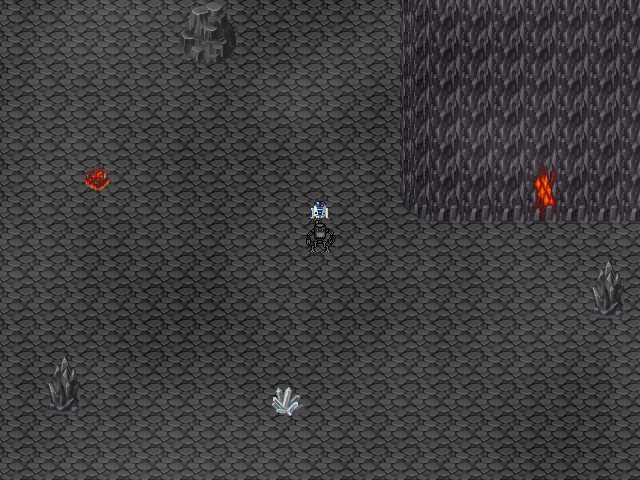 There are many things that you can do in Cosmorama!

Three classes: robot, droid and spaceship. The robot is the protagonist, the droid is the ally, and the spaceship is to play in Open Space

Your Spaceship is your home, and you can decorate it, cook, change your platings, use the virtual device and even play music!

The Space Station is the main hub, and here is where you start your adventure. Captain Garatus and the guard inside the Assembly will give you quests. There are three stores: Central Store, Weapons Store and Tools Store.

Three Planets to get resources and fight against the enemies: Vosolia, Arindia and Danuria. There is also a hidden planet called Esperia somewhere.

Weapons and its upgrades, Platings, Trophies, Giant Bolts and more to discover! 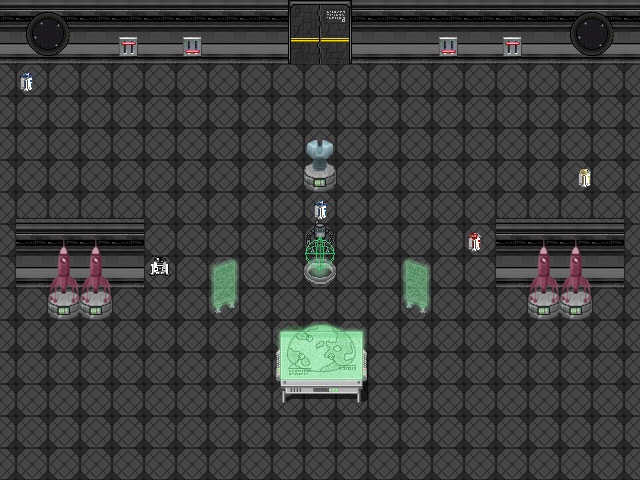 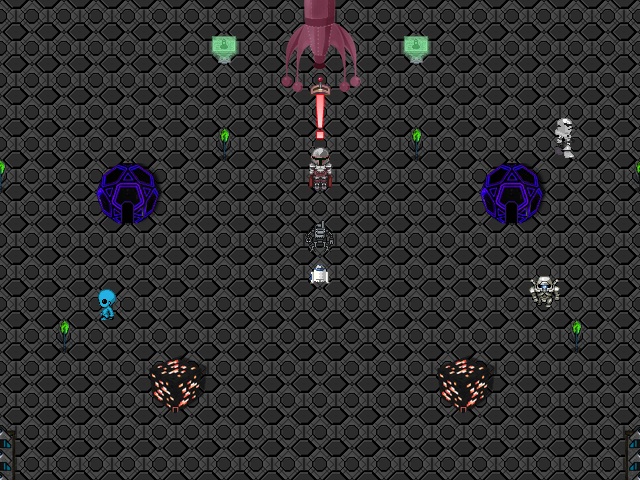 The Tale of the Robot

I wanted to try to do some 2D games, more specifically platformers, and this is the result. They are very simple but I hope you spend some fun time with them! And this was an excuse too to try to create 8bits inspired music, and I think it was fine! The music is used in both games. Both games are exported for PC and Android! 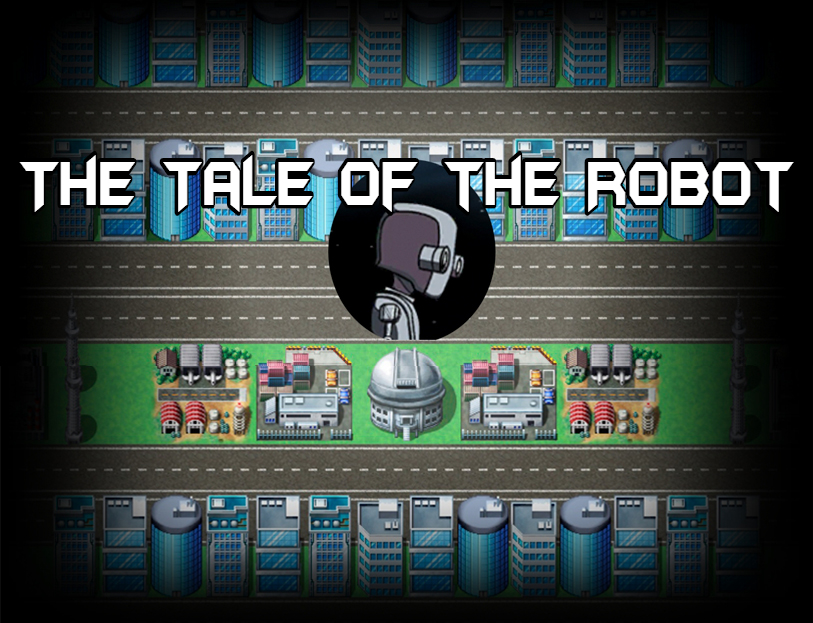 This was the reason the protagonist is a robot, because the 2D prefab in Unity is a robot. This game is very simple but don't judge it too fast, It is very easy to fall or to throw the crates away, so good luck! 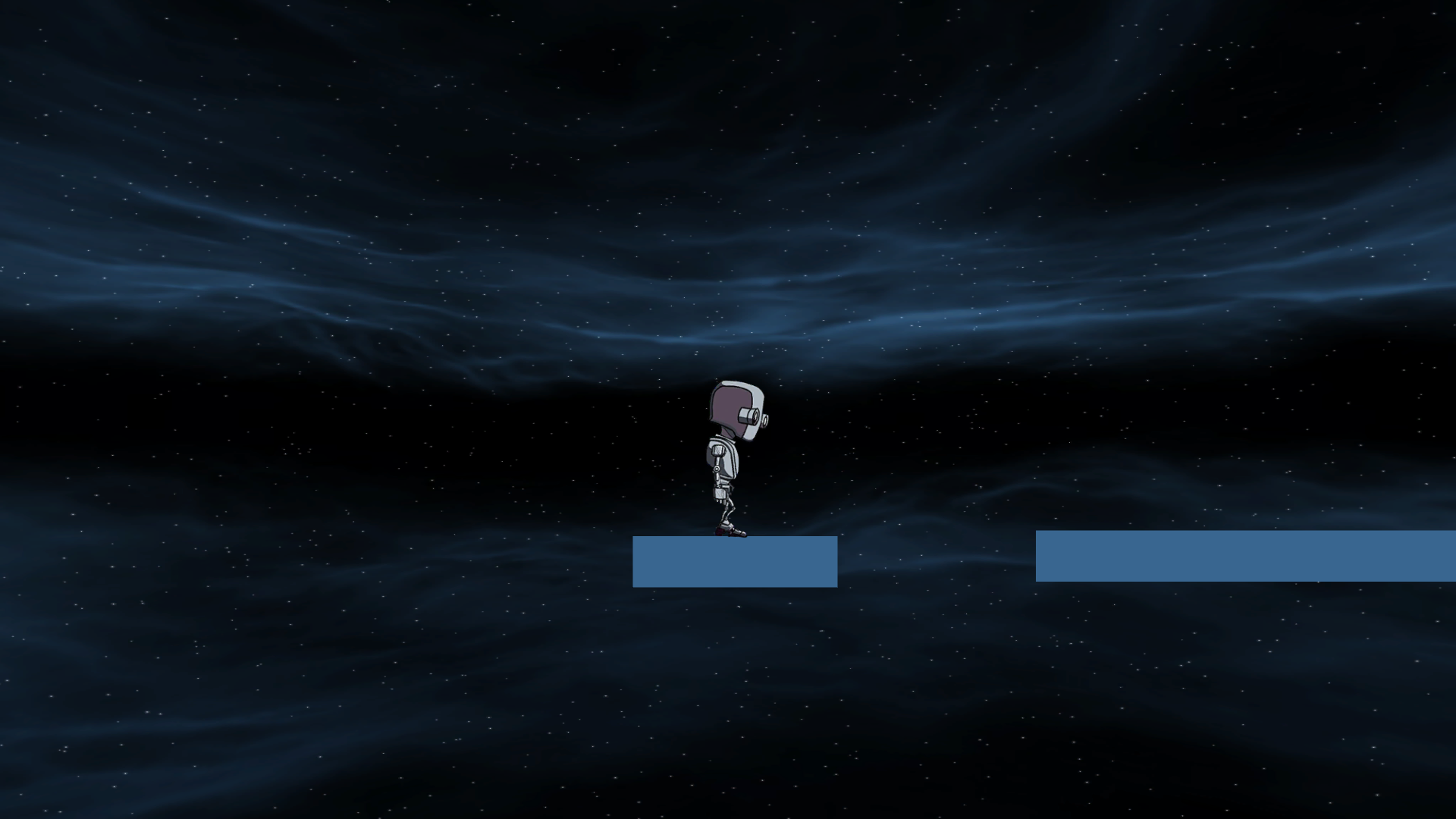 The reason this game exist it is funny. I talked to my girlfriend about trying to create a Gamemaker game following a tutorial I saw in youtube but then realized I could do the same with RPG Maker. And then I said myself this was going to be a challenge: to create a simple RPG Maker game in less than 15 hours. I did it in around 5 and it was very easy for me at this point. You just have to cross some maps with evil robots to reach a vehicle to go away from the city. If you touch the robots you die and begin again from the start of that map. It is really very easy but I hope you like it! 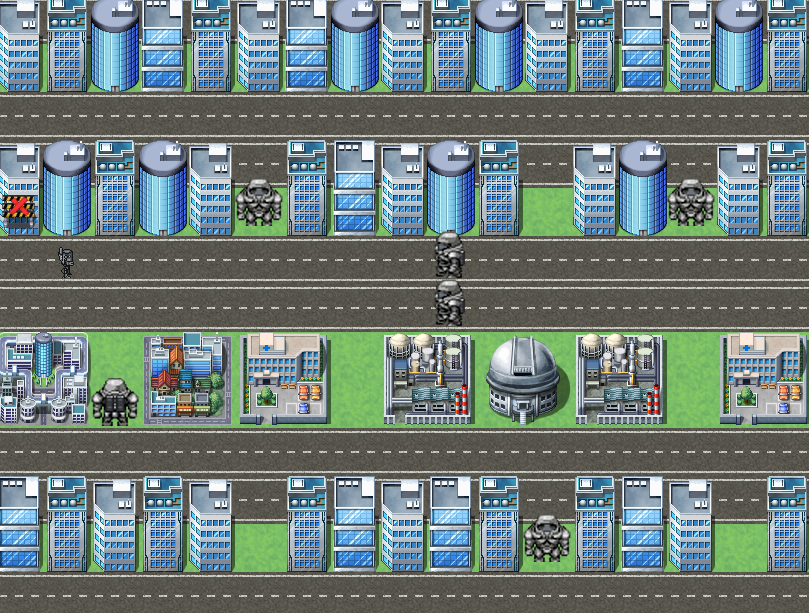 Thanks to Blizz for the ABS,

Thanks to George Lucas and Insomniac Games

because I got inspiration from Star Wars

and Ratchet & Clank in some graphics.

Thanks to Freepik, Smashicons, Prettycons,

Thanks to Deneb Arici and Victor Filippsky

for a total of four paintings used for the

housing of the spaceship.

Thanks to Sergenious for the sound effects,

The Fellowship of Guardians.

The game has received a small patch. There was a bug with the reset of the Battle for the Space and it's now fixed. 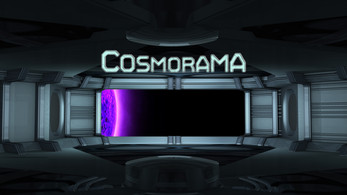 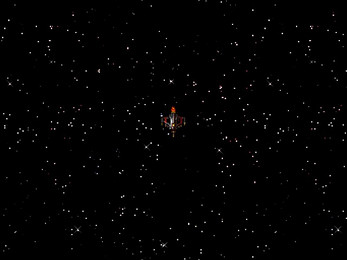 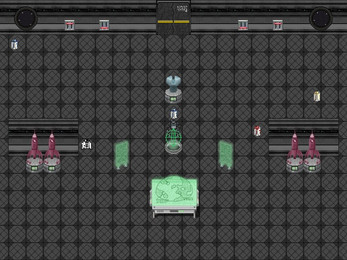 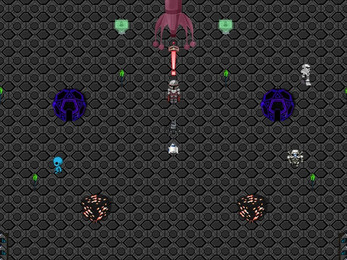 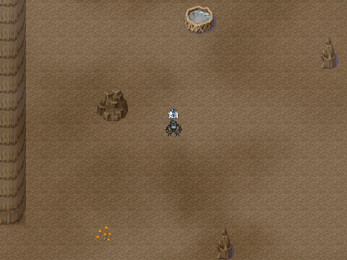 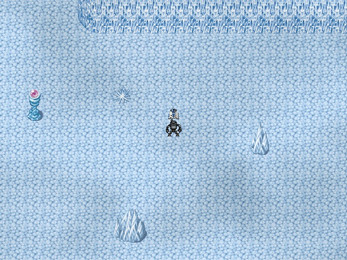 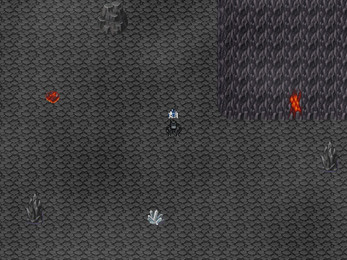