Are you ready for the adventure?

The Lays of Alentë is my legendarium, and here you will be allowed to explore them in 3D enviroments. The Unity Maps and the Minecraft Maps are a different installation, but as they are the same in essence, they are grouped in the same page.

The Unity Maps allow you to explore the worlds in a total 3D enviroment while listening to the original music composed for each world, from Alententa. They have a minimap. It is thought as a compass, although I added a point that shows where you spawn when you enter the world. It is recommended to have the original maps as a guide for easier navigation. 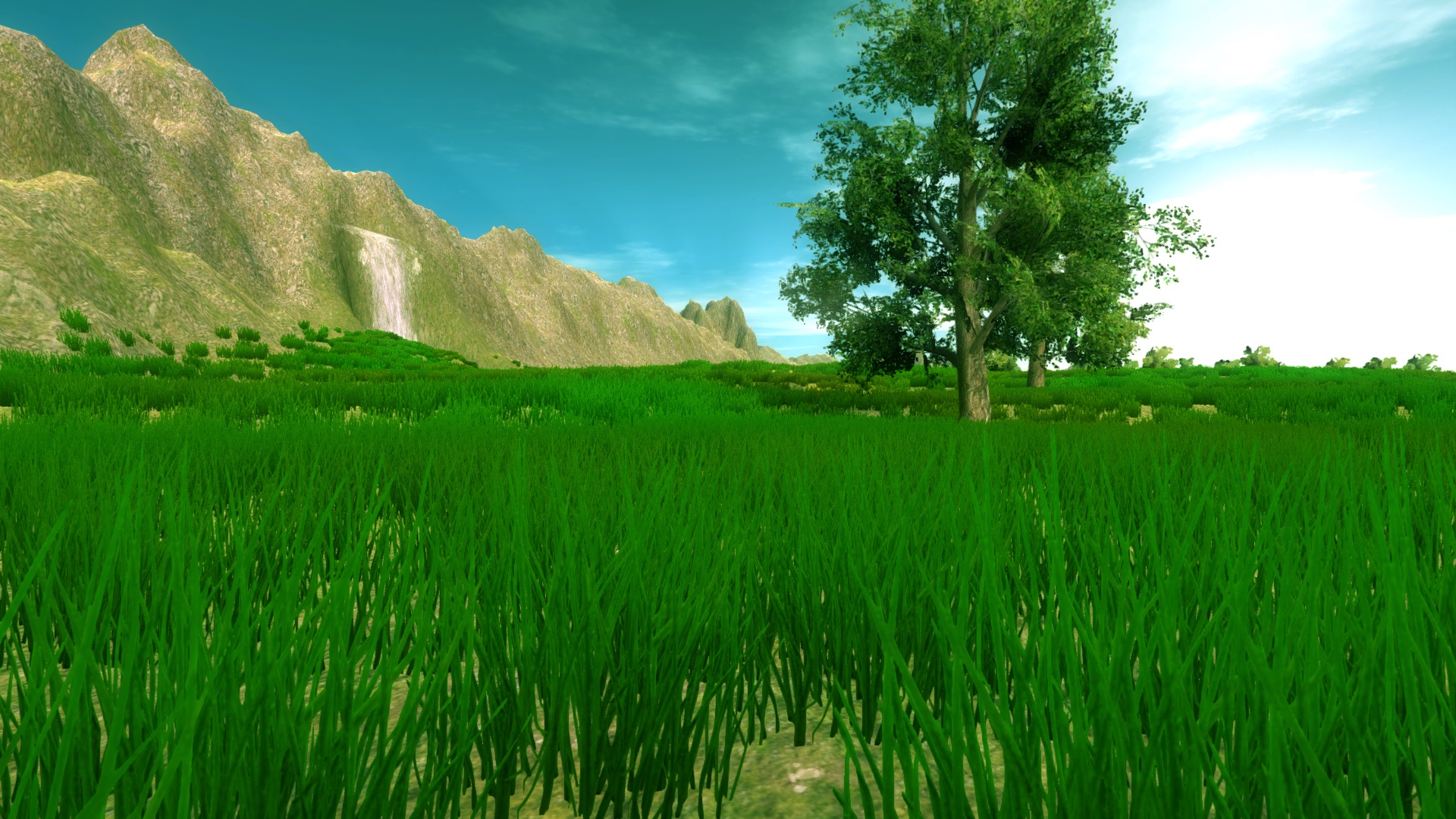 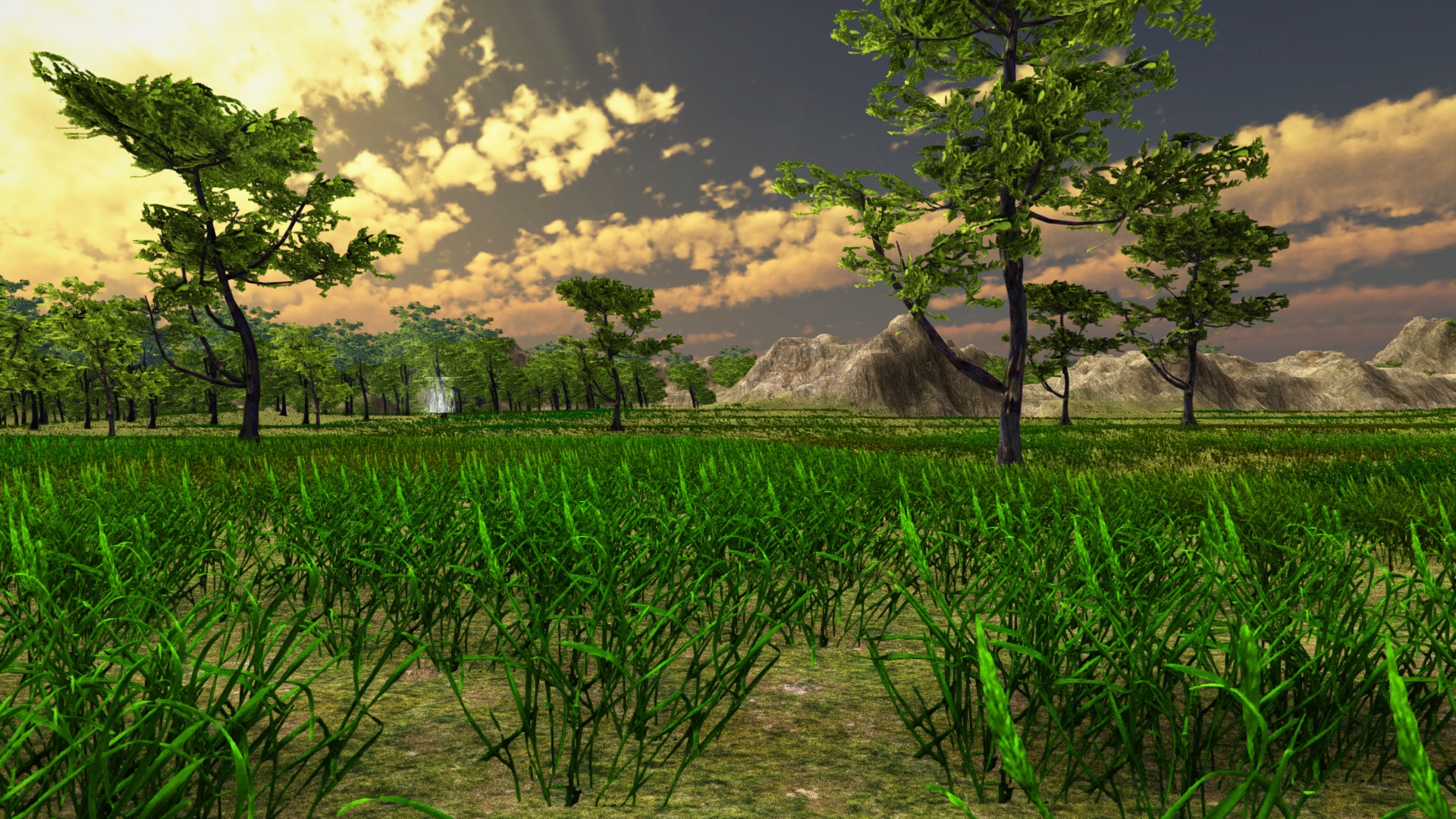 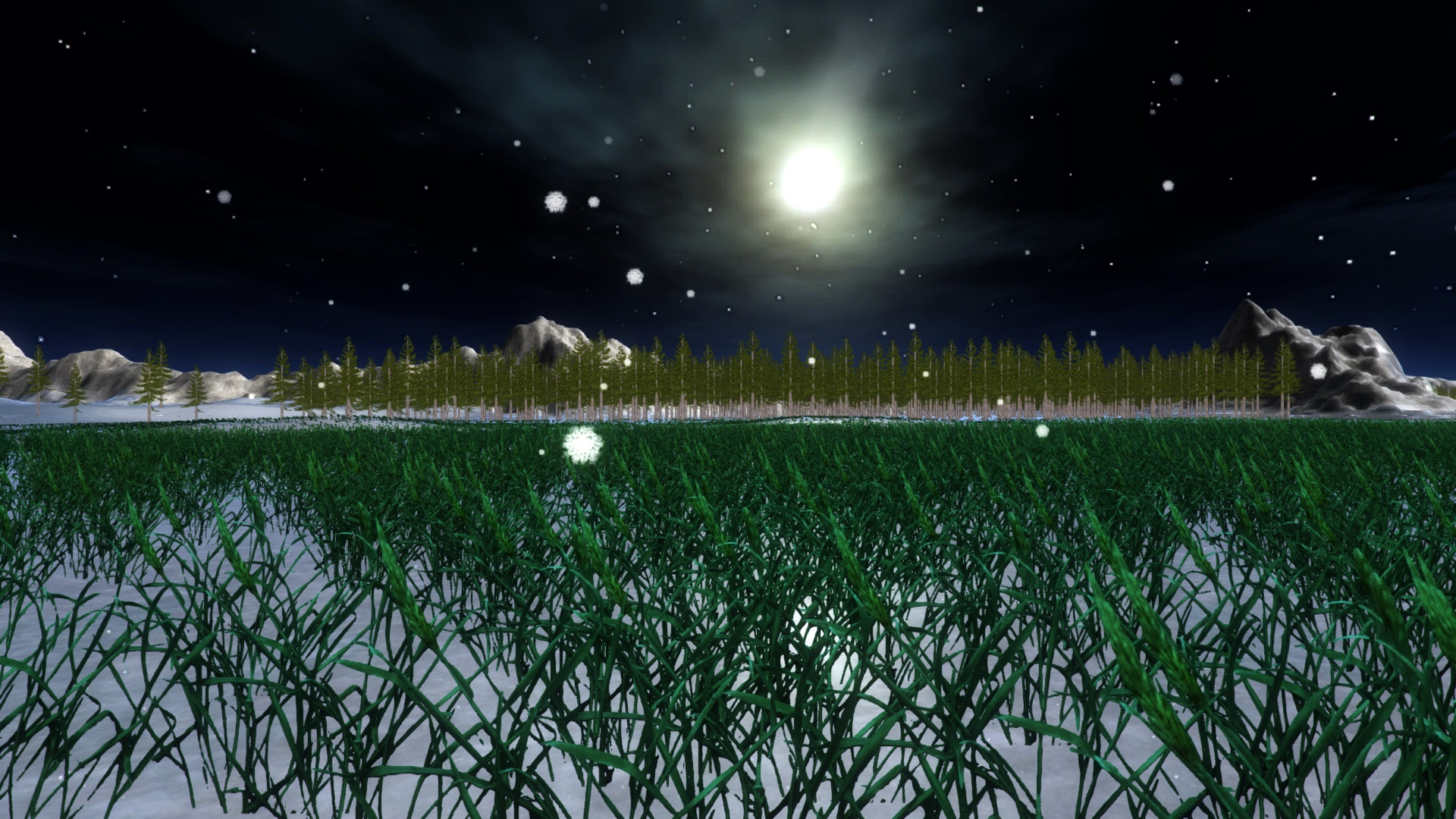 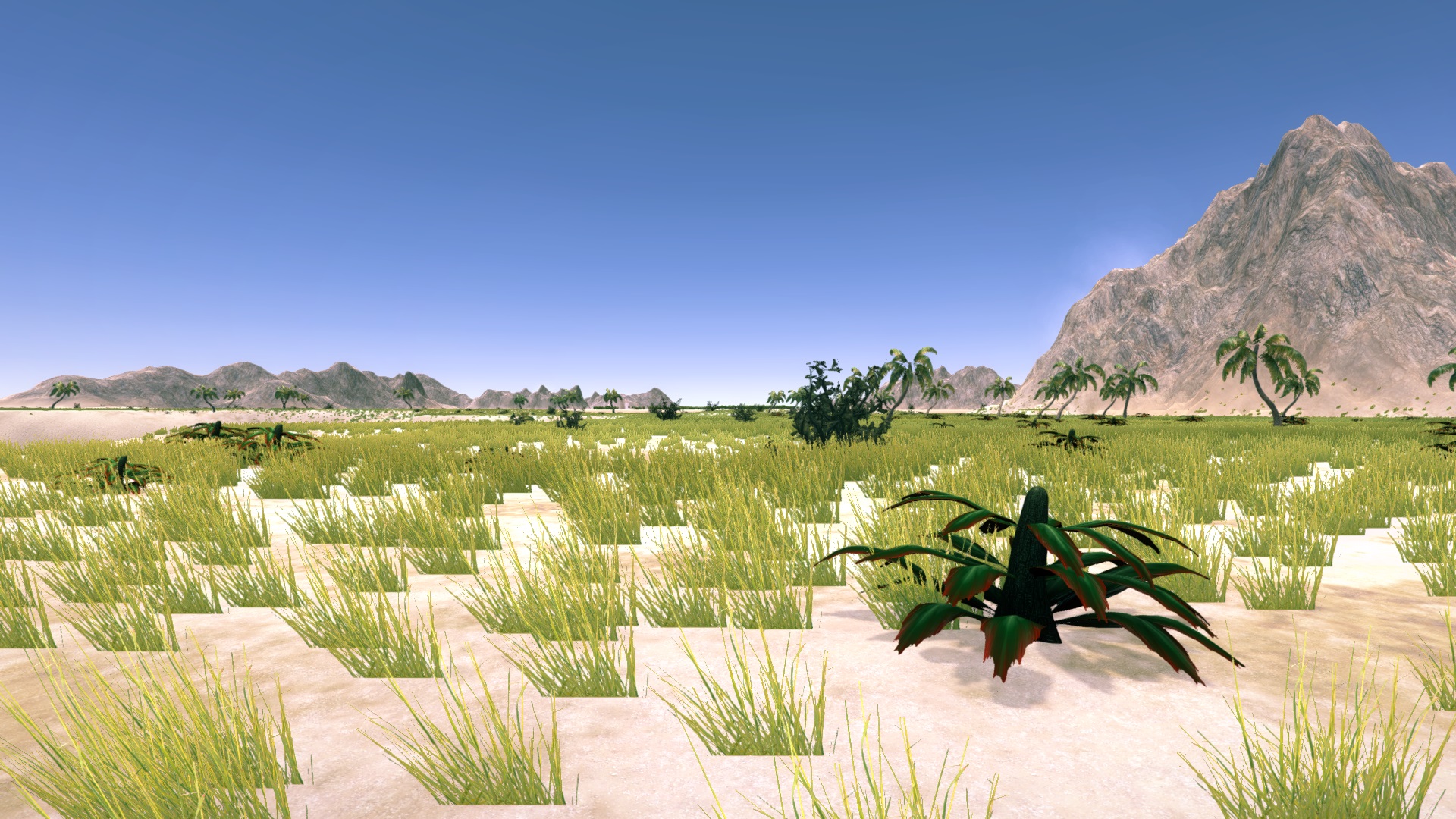 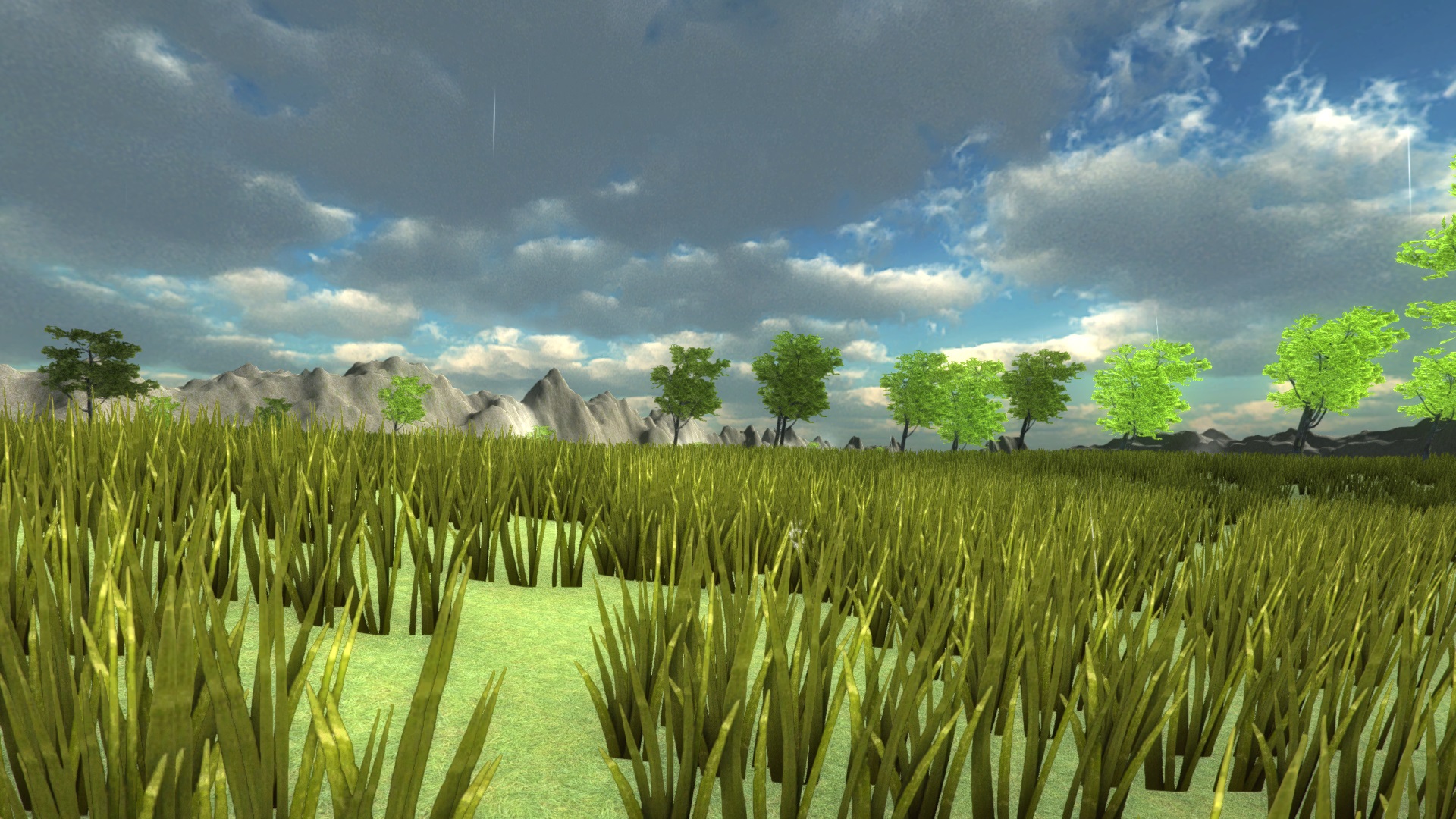 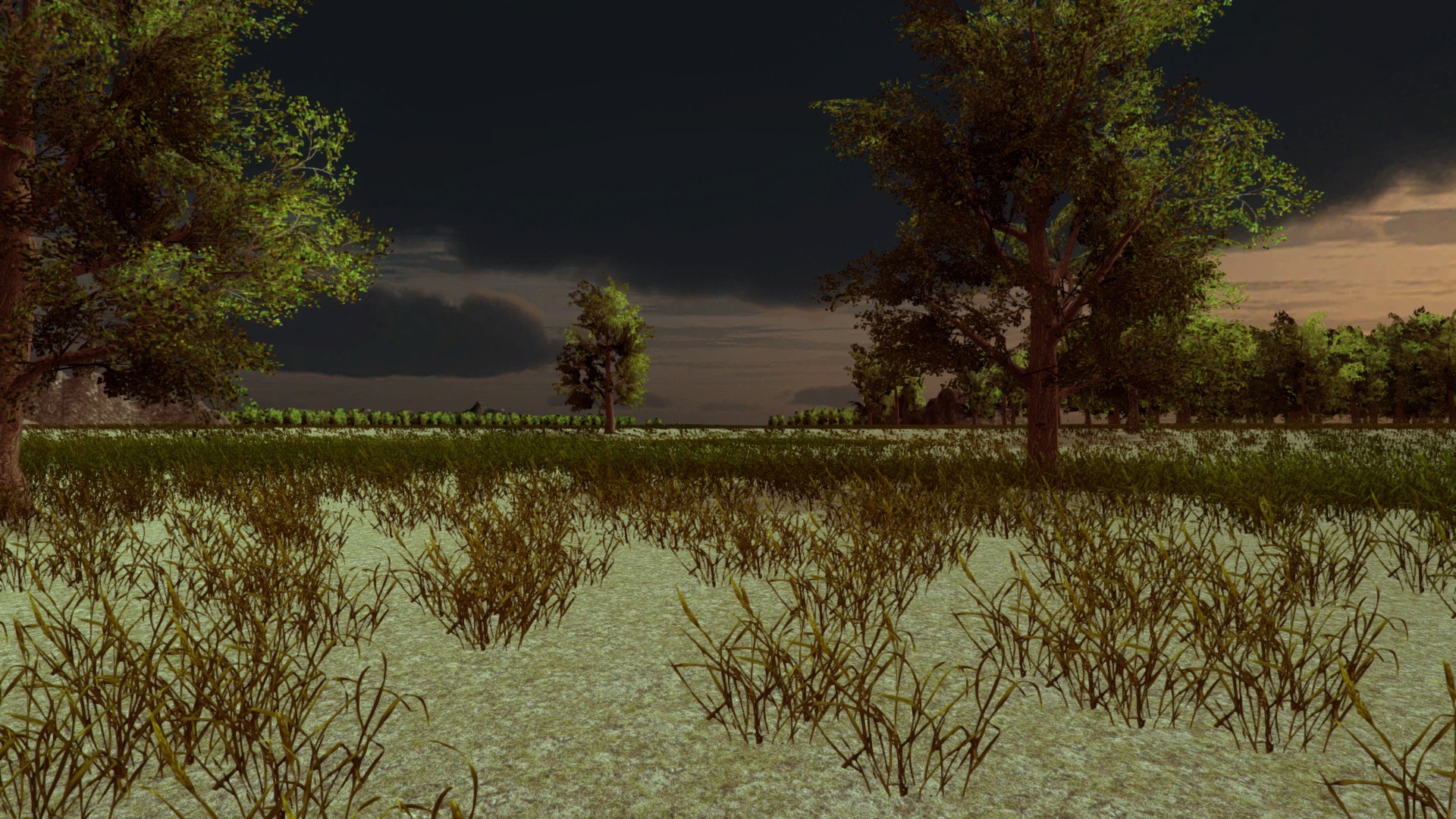 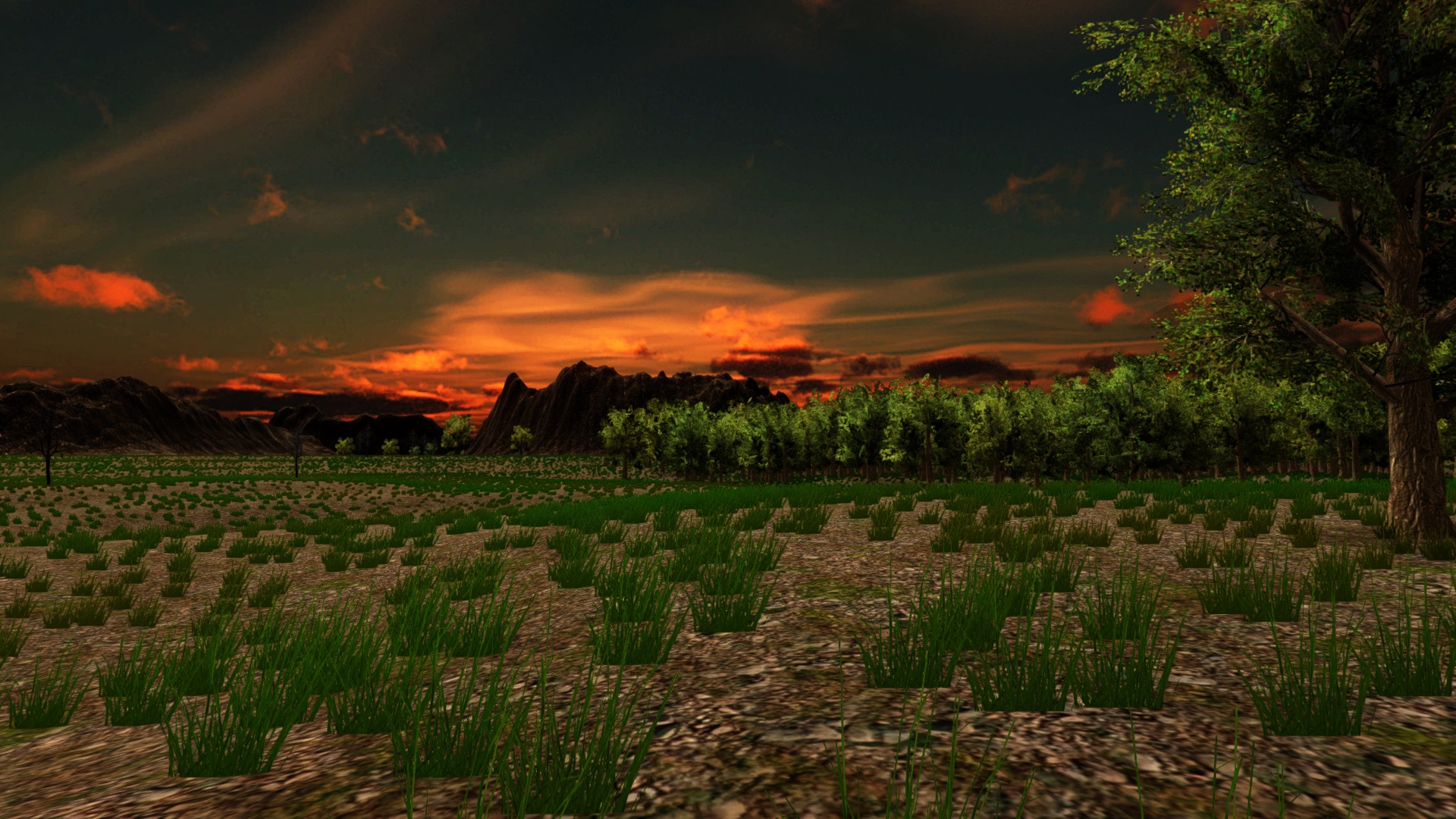 I have used WorldPainter to create the maps. They were edited later with MCEdit a bit, but mostly with the own Minecraft to edit the style of the buildings and npcs. The updated maps (5.1) include new appearance, new biome characteristics, animals, towns, villagers and dungeons. The towns have a note depicting the name of the town, so you can check the name in the original maps for easier navigation. 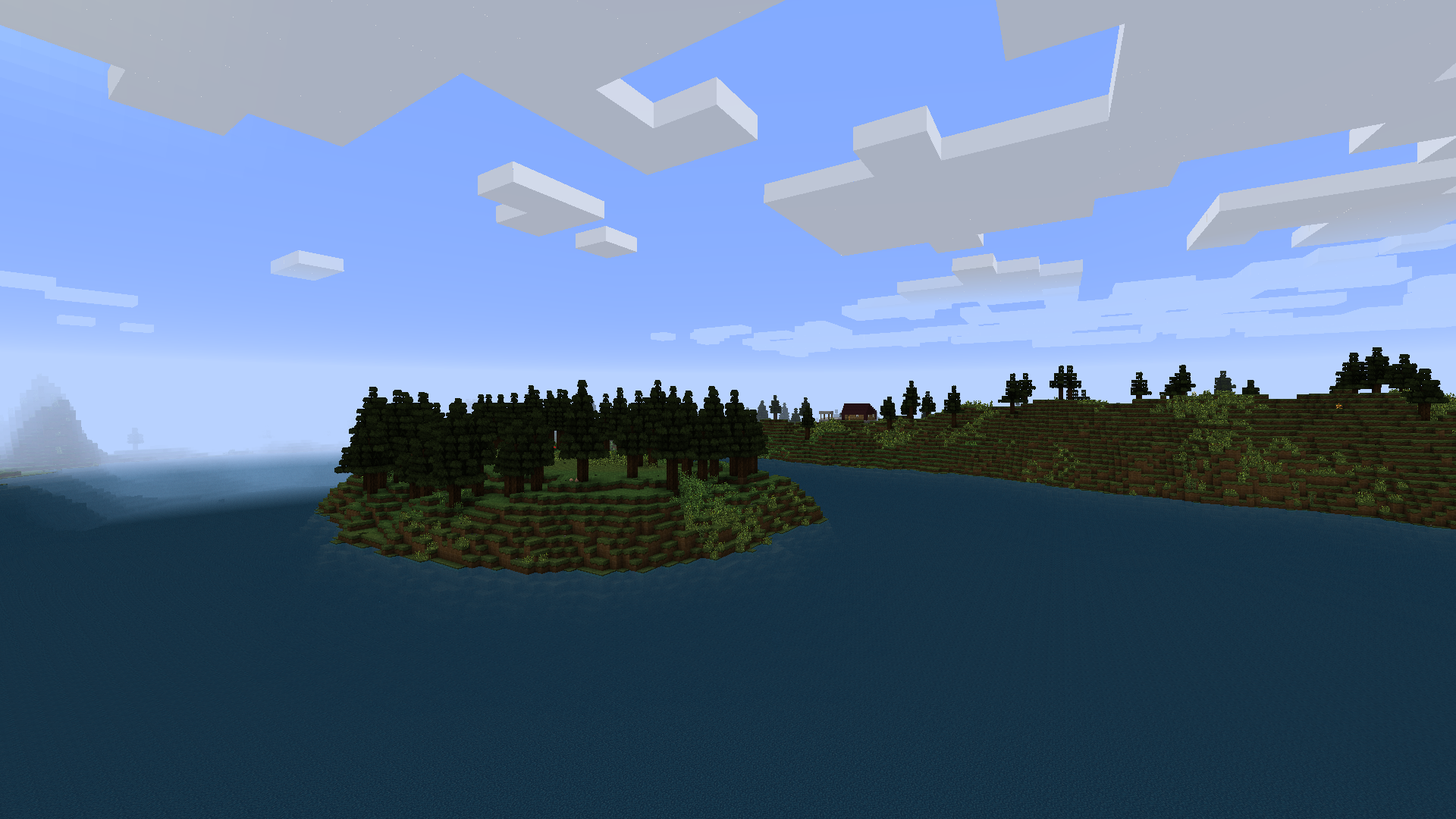 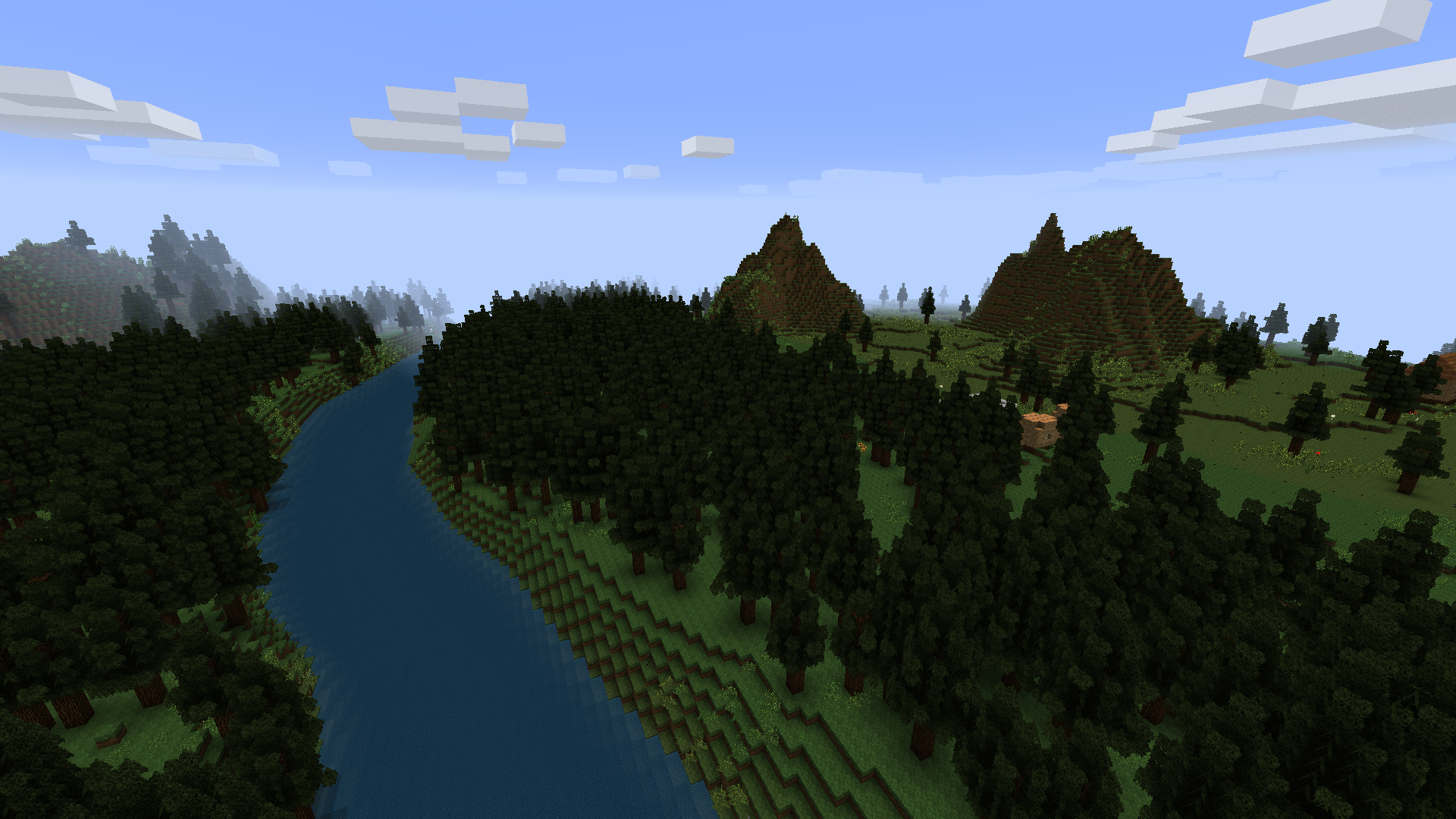 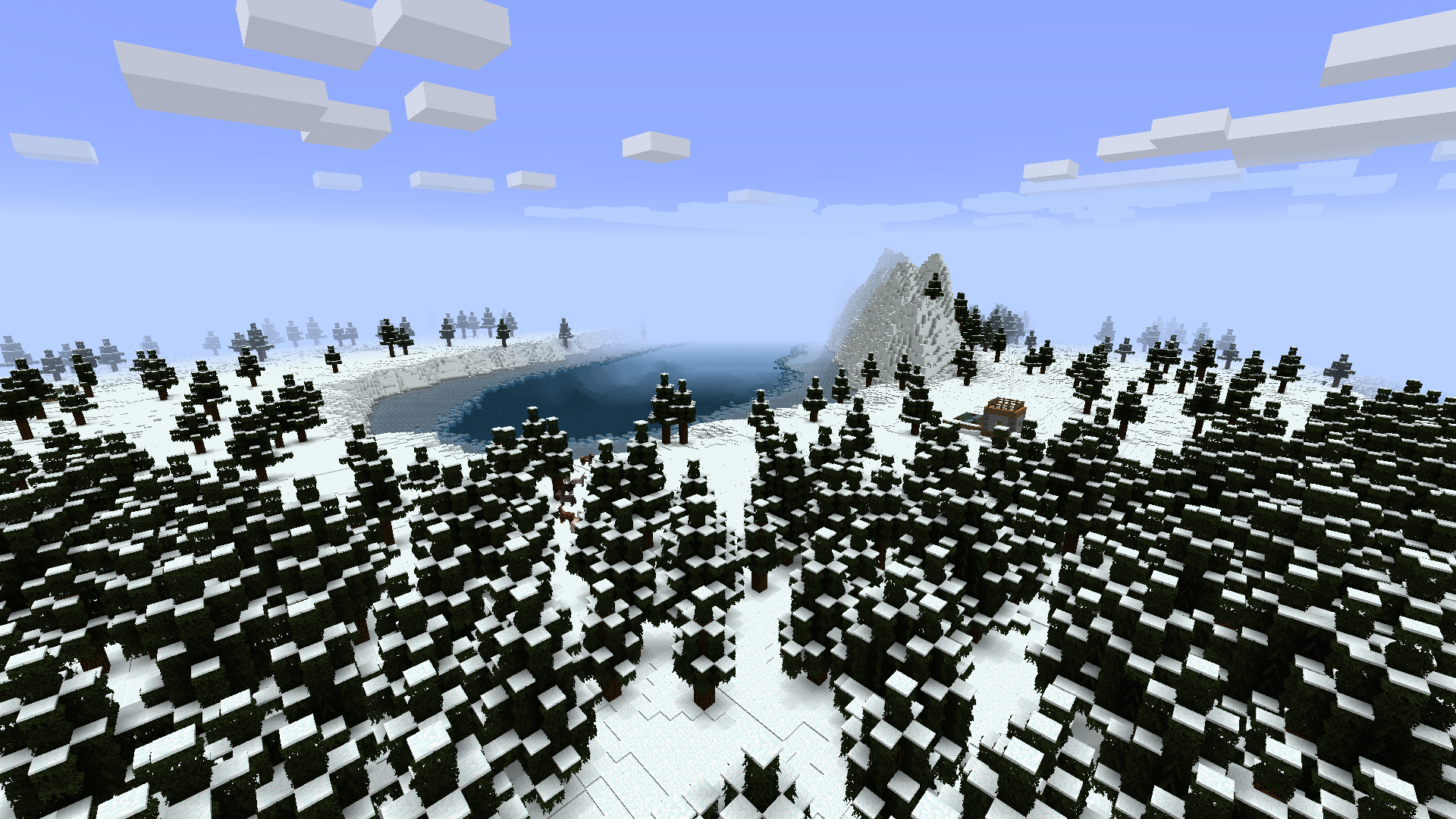 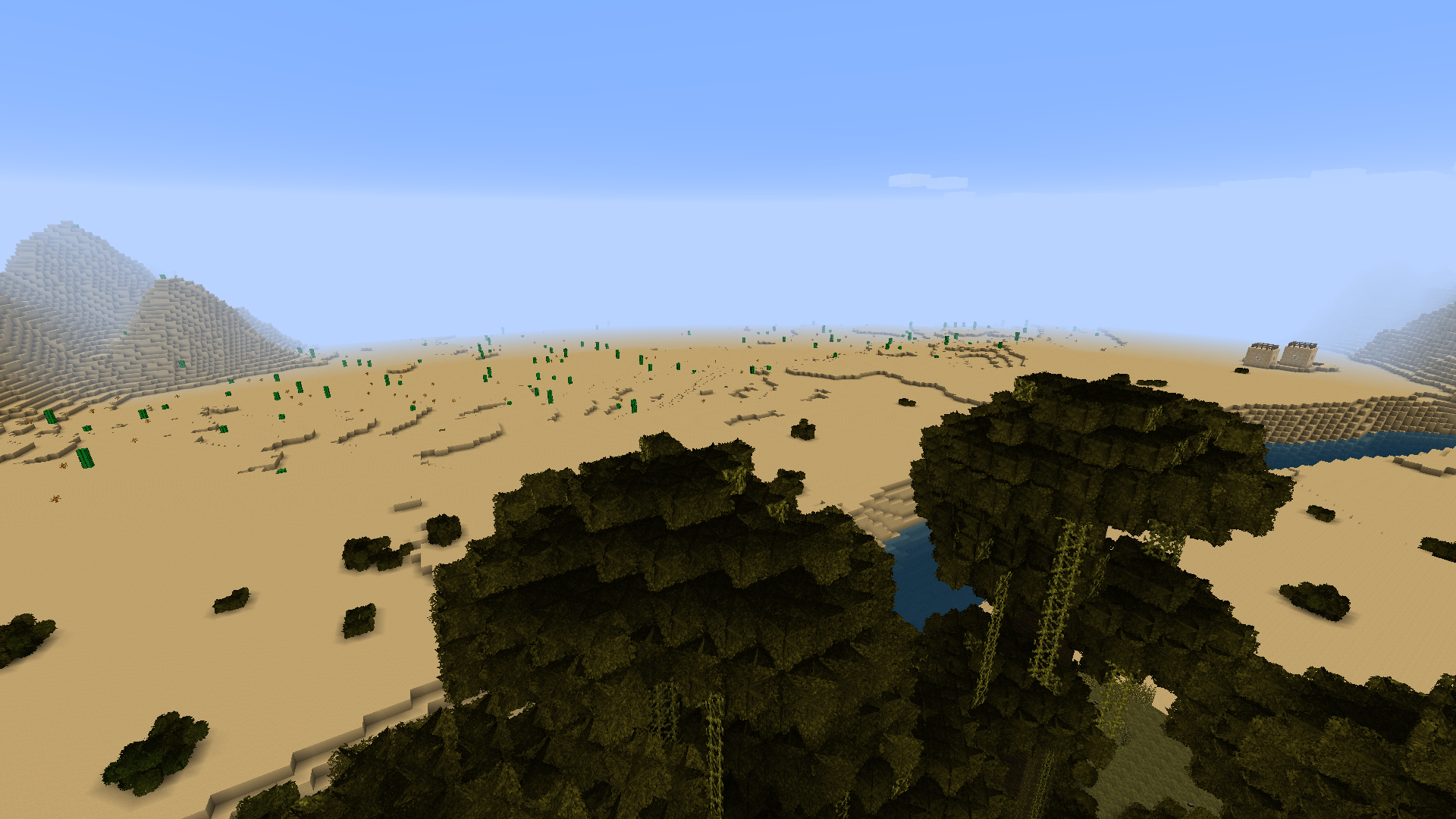 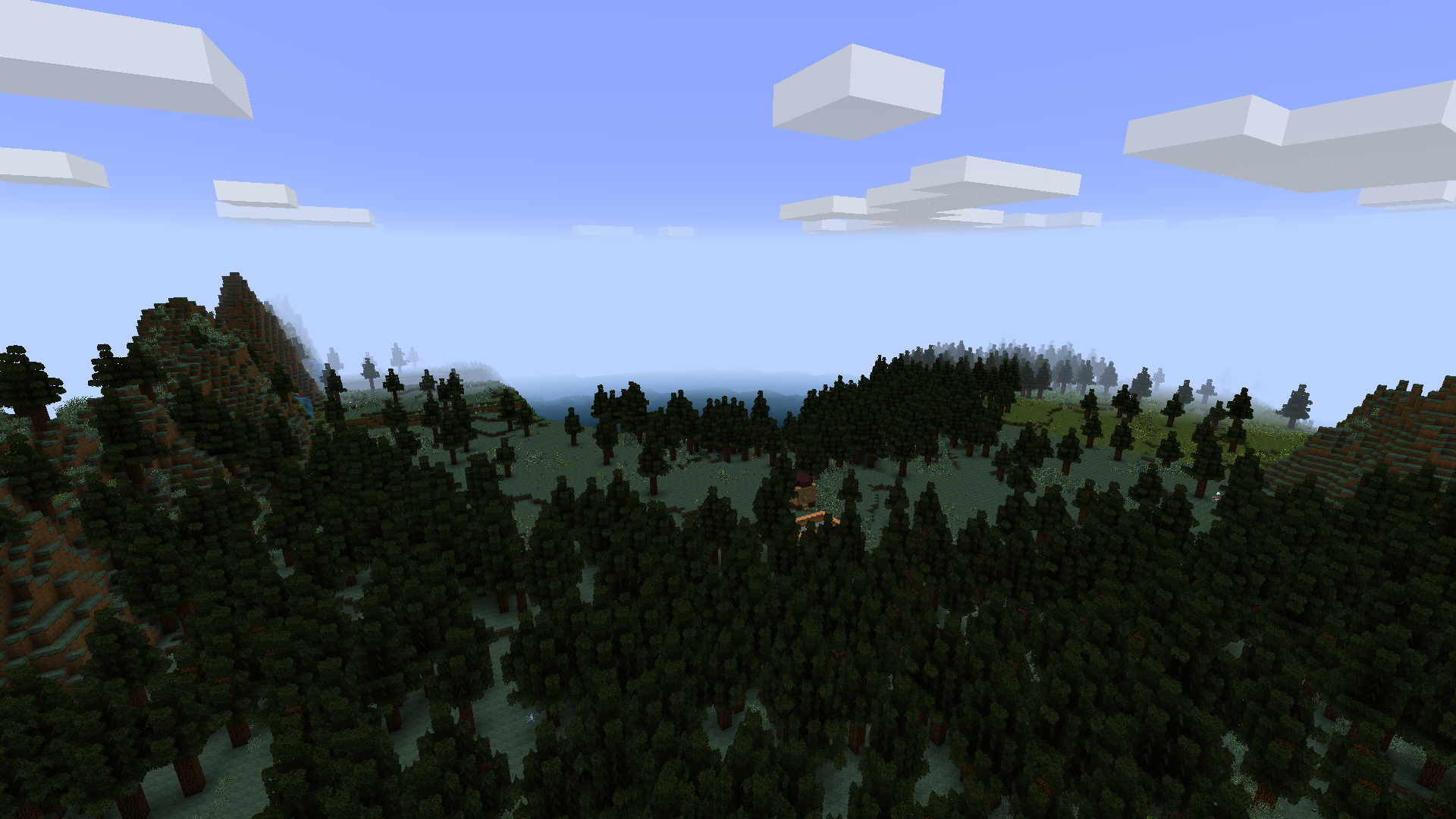 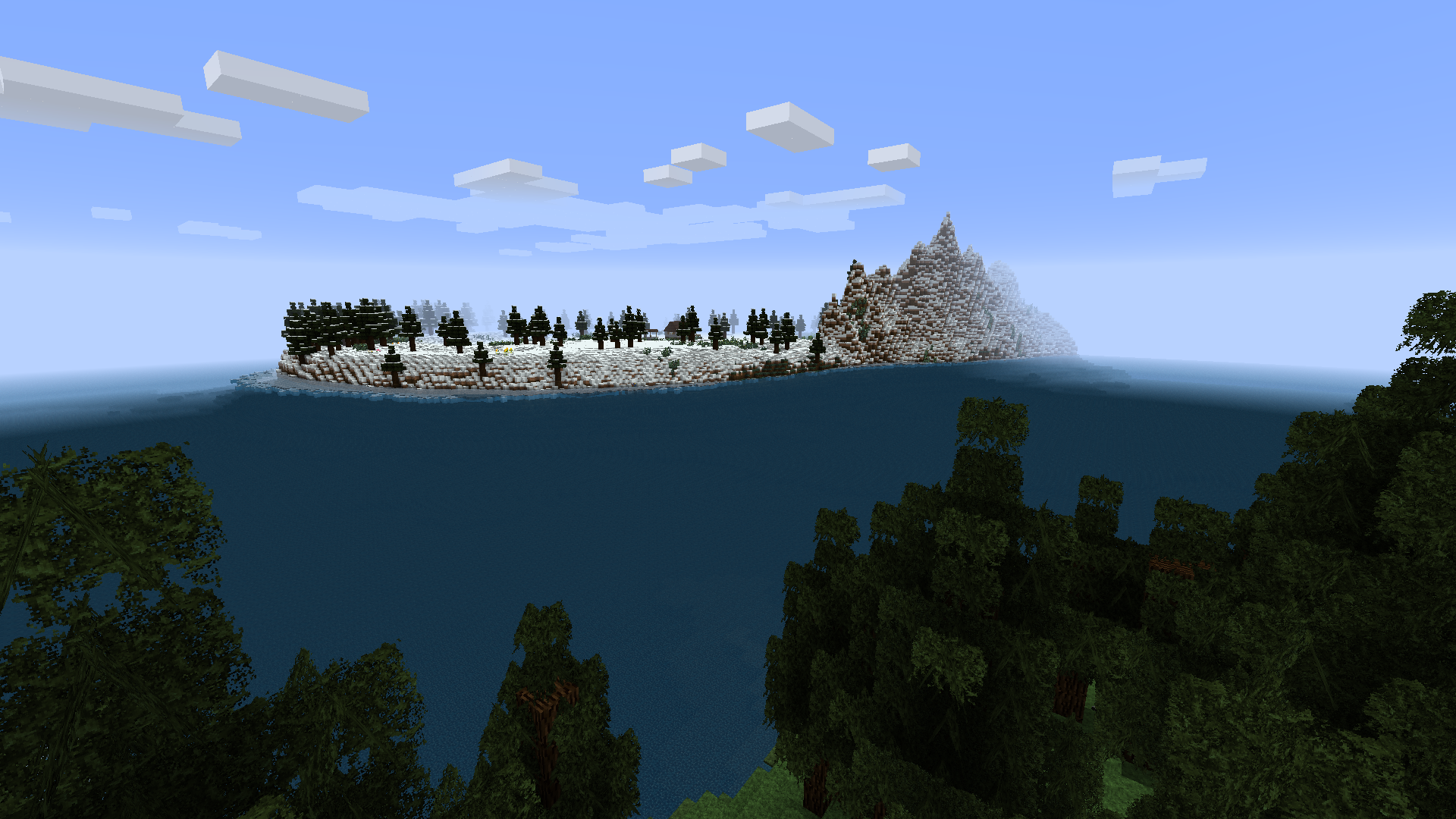 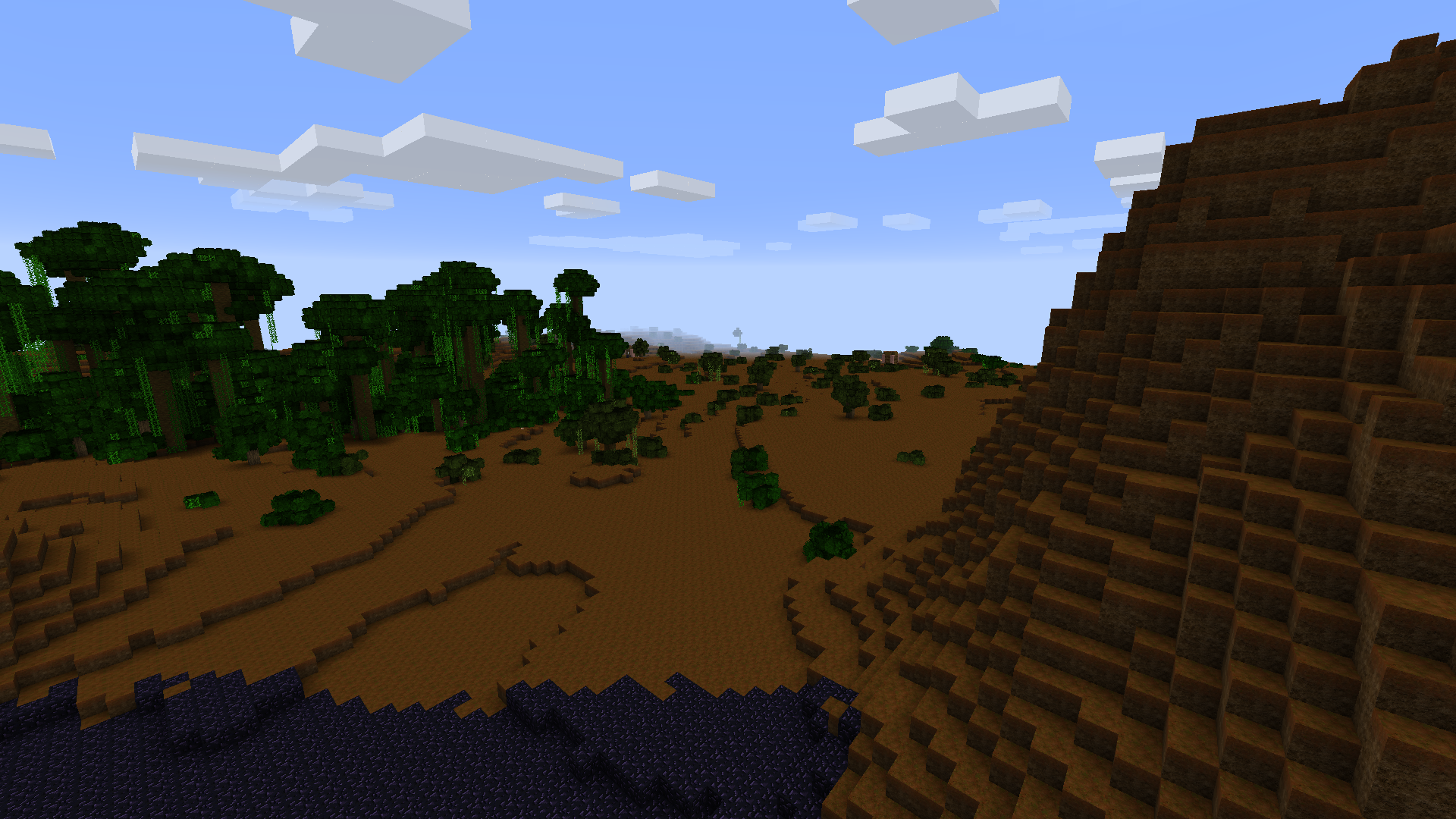 The tales of The Lays of Alentë happen in Seven Worlds. They are named Assiria, Norgdgian, Cilirima, Asgaralad, Miyanin, Estelinam and Helrriard. Long time ago, the Beings created them, and also an intelligent race in each one. One of the beings, called Minhierr, was influenced by the evil Nameless creatures, and he ended devastating his own world, Helíriand. After this, he decided to conquer the other worlds. He went to Assiriand and corrupted the people. The Corrupts were born, and among them, he rose Six Lieutenants, the Aancë, that would conquer the other worlds in his name. I will let videos about this below.

About the Seven Worlds

Assiria is known as Land of Hope, and its creator was Níssiriel Aëlma, Lady of Fecundity. She created the culture of the Aelmë, the Children of the Stars, whose language is the Aëlmin. It is a great world full of beauty, with only one season, spring. The climate of the planet would be like oceanic in Earth.

Norgdgian is known as Land of Leaves, and its creator was Anmatar Norgdmar, the Lord of the Land. He created the culture of the Nordmar, the Children of Leaves, whose language is the Nordar. It is a world with many forests and valleys, and high mountains, with two seasons, autumn and spring. This world has one ring. The climate of the planet would be like oceanic, more similar to the climate in Asturias.

Cil-e-Lian is known as Land of Sky, and its creator was Eramila Caemila, he Lady of Fertility. She created the culture of the Caelfim, the Children of Sky, whose language is the Caelin. It is a world with lakes of cristalline waters and forests, that with the snow the landscapes are of true beauty, with two seasons, winter and spring. This world has two rings. The climate of the planet would be like taiga in Earth.

Asgaralad is known as Land of Sun, and its creator was Pirenhad Assam, the Lord of Fire. He created the culture of the Asgranes, the Children of Sun, whose language is the Asgra. It is a world very arid, and with a great desert, with two seasons, autumn and summer. The climate of the planet would be like arid and desertic in Earth.

Miyanin is known as Land of Tears, and its creator was Aumilwa Minishana, the Lady of Water. She created the culture of the Misanye, the Children of Water, whose language is the Misa. It is a world with water in abundance, with great lakes and rivers, with three seasons, winter, spring and autumn. The climate of the planet would be like alpine mountain or asiatic in Earth.

Estel'inam is known as Land of Light, and its creator was Nialitel Estela, the Lady of Light. She created the culture of the Estelima, the Children of Light, whose language is the Estelca. It is a world that can seem dark, but it has a natural bright, with great mountains and deep valleys, standing out the great Glowing Caverns, with two seasons, winter and autumn. The climate of the planet would be like a mix between taiga and tundra in Earth.

Helrriard is known as Land of Energies, and its creator was Minhierr Helcar, the Lord of the Emptiness. He created the culture of the Helimard, the Children of Energies, whose language is the Helicar. After the Ruin, they are known as the Children of the Devastated. It is a dark and rocky world, with many forests and meadows, with one season, autumn. The climate of the planet would be like a mix between patagonia and american canyons, more or less, in Earth.

Videos about the lore

Just download and execute the exe file, then you can play!

Open the folder Maps and copy all the folders "XWorld Adventure 5.0" into

Open Minecraft and go to play normally. You will see the maps there.

Open the "Readme" file in the download for more information.

For people entering thinking you are downloading a high graphics Minecraft - please read the text. This is just a pack of maps for Minecraft, the images are taking using mods. I tried to download the pack and it works perfectly but this download only includes THE MAPS. It is a pack OF MAPS, IT IS NOT A VIDEOGAME NOR HD MINECRAFT.

i dont like it it didn't work for me

Well if he/she can how do i get in i do LOVE real minecraft!

Thank you, you should check the Unity maps, since they are the same but with better graphics :)

Woah C00l Game but add undertale in it dude :) 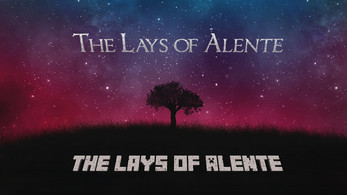 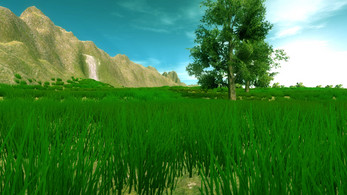 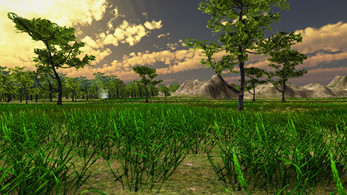 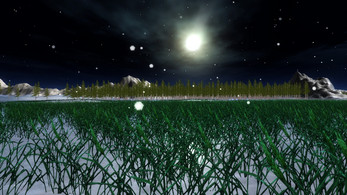 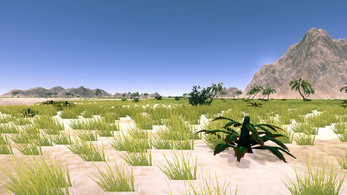 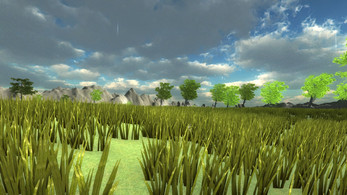 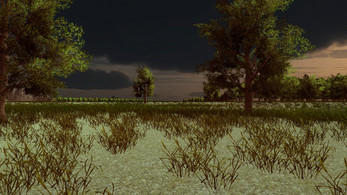 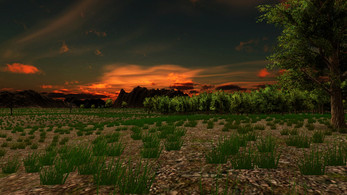 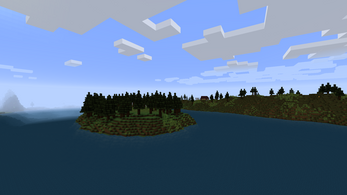 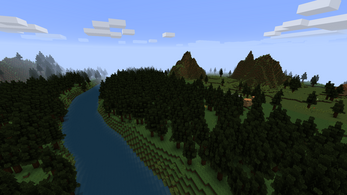 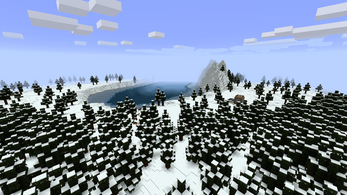 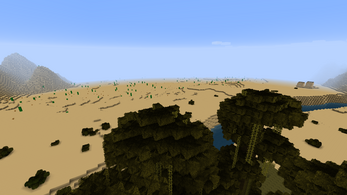 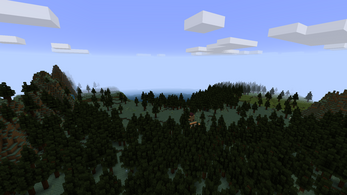 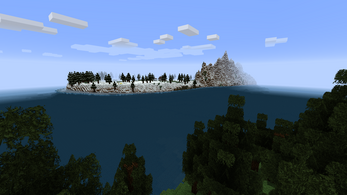 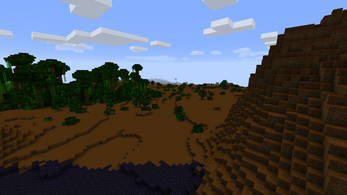