ASTA: The War of Tears and Winds, a beautiful game that was closed, has returned in a RPGMaker version!

In a world inspired in asian myths, the legends of Samsara spring to life. The path to reach the Nirvana was very difficult, but Arita, Mistress of Light, wanted to reach it to unlock the ultimate power and knowledge. But the Eight Trigrams, the gods of the elements, were jealous of this, and wanted to stop her. They called Heuk, Master of Darkness, who also had secret desires to reach the Nirvana. There was a war between Arita and Heuk, and between it, the Eight Trigrams and their army attacked both. From this conflict, the world divided in two. One was for Arita, who founded the Asu, and the other for Heuk, who founded the Ora. Arita stablished her capital at the Asa Castle, while Heuk stablished it at the Hwangcheon Castle. The two factions are enemies, but they have a common enemy: the Eight Trigrams. Of what side are you?

This game features Five Expansions. The maximum level is 60. Travel from the western Homely Lands to the Great Island and join the conflict to reach the Nirvana! 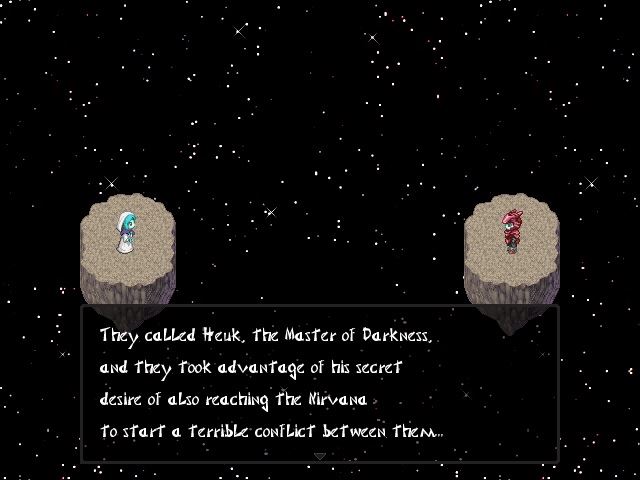 Earn the trust of Arita or Heuk through the training regions to get access to the capital region. The Asa Castle or the Hwangcheon Castle awaits for you! This expansion includes levels 1-20 and the Jia Tier. 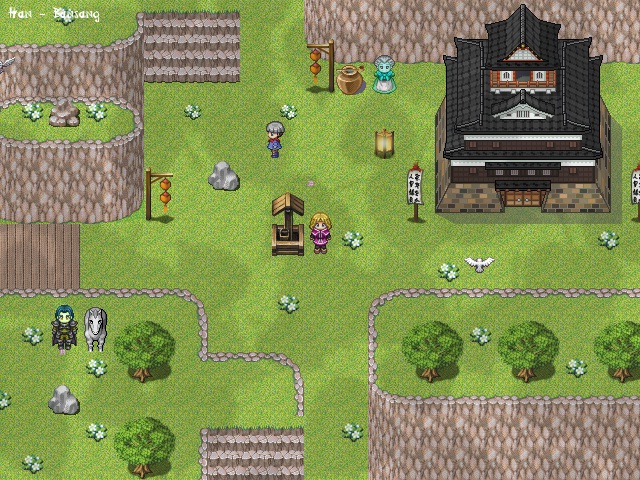 Follow Arita or Heuk through the wild lands and fight against strange dangers to make these regions more secure. Terrible creatures from the earth and waters should be defeated if the army is going to pass in aid for the great conflict! This expansion includes levels 20-35 and the Yasaeng Tier. 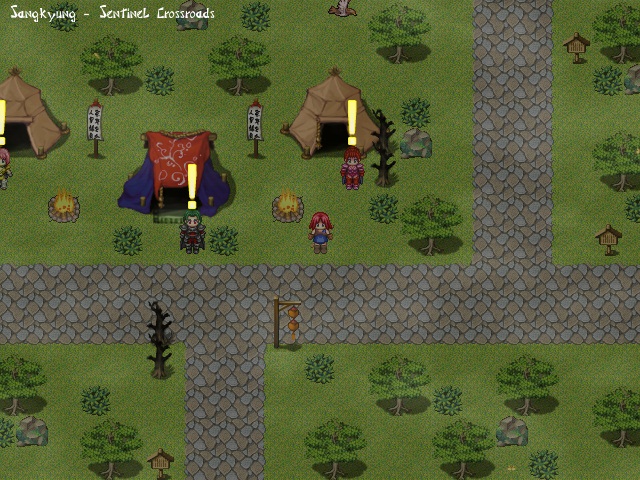 Join Arita or Heuk in the lands of conflict and help the army against your enemies. In your journey, you will not only face your opponents from the other faction, but also terrible spawns sent by the Eight Trigrams. Fight for the glory of your faction and defy the Eight Trigrams Army! This expansion includes levels 35-50 and the Senso Tier. Travel with Arita or Heuk to the arid lands and journey to the great island. In your journey to the eastern harbor you will have to cross the desert and face the followers of the Eight Trigrams that guard this corner of the world. Travel to the island and fight against the Eight Trigrams Army as you approach to their lair! This expansion includes levels 50-55 and the Ganhan Tier. 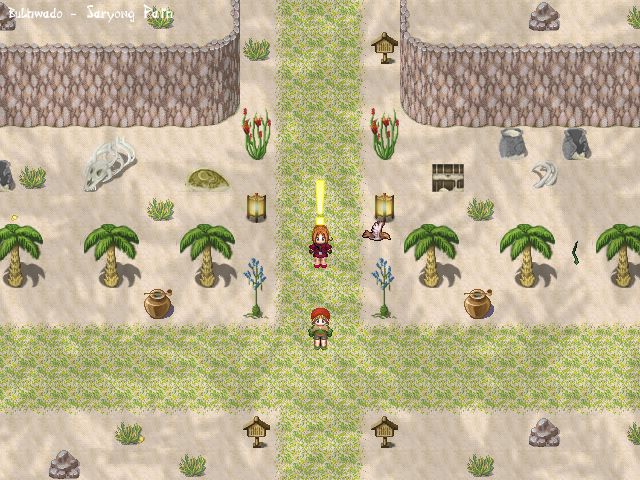 Accompany Arita or Heuk to the celestial lands, the region of the gods, where the stars shine in the beautiful sky! The final battle is near, for the Lair of the Eight Trigrams lies here, and their sovereignity over the lands of Samsara must be ended. This expansion includes levels 55-60 and the Suta Tier. 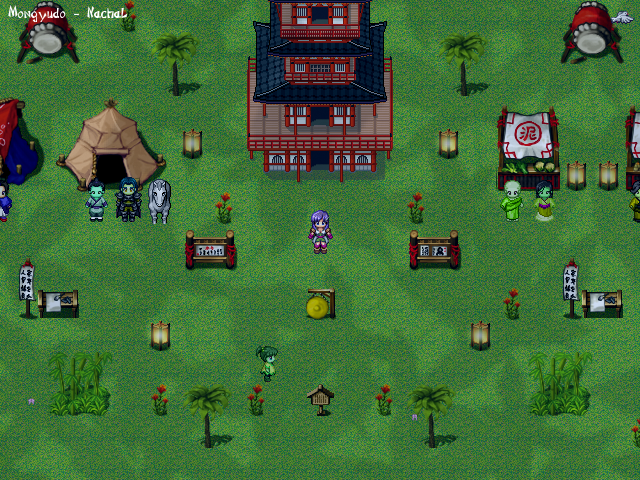 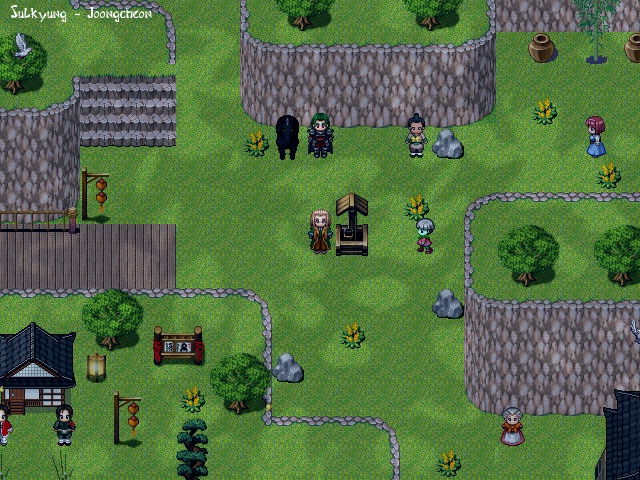 Choose between warrior, archer, mercenary, mage and healer, each one with its own characteristics, and earn your glory through the lands! Blizz ABS is an advanced combat system that allows you to experience combat in real time. 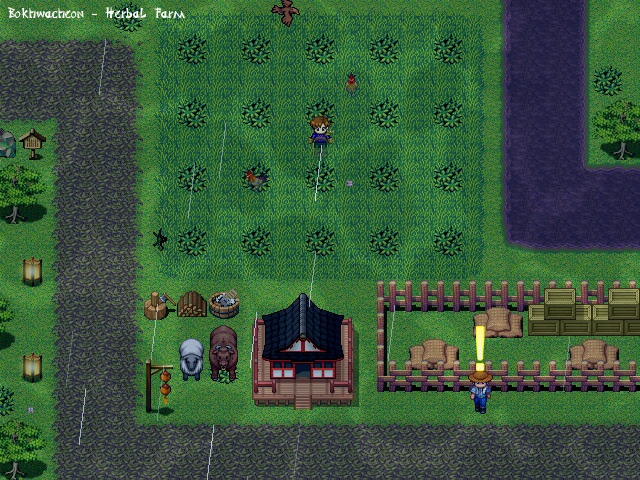 You will be able to craft your own items, earn skills for fishing, bounty hunting and treasure hunting, and even earn your own Kinship Hall and allies. Get reputation with the quartermasters to access to special stores, and earn tokens from dungeon bosses to obtain the best equipment! 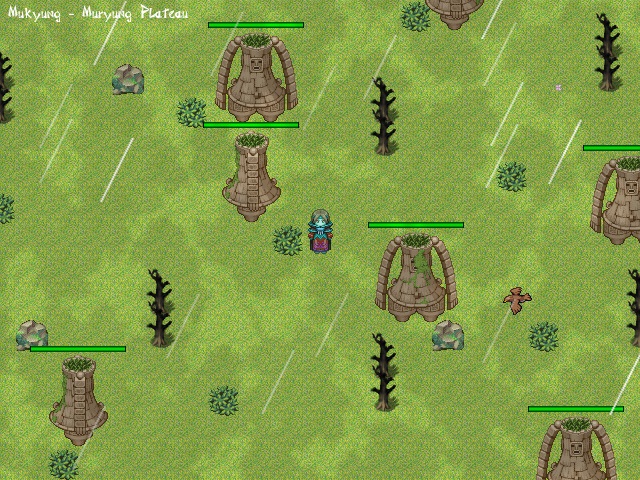 Repeteable Quests and the Great Island!

Go to the Great Island and participate in the war in the region of Nodo. This is a high difficulty challenge region, where you can unlock repeteable quests to earn Taegeuk Tokens and Yingyang Tokens! Challenge the Eight Trigrams and reach the Nirvana!

Reach the Forest of Hallucination in Mongyudo and challenge the mighty Eight Trigrams Goddesses, conquer glory for your faction and discover your destiny in the lands of Samsara! 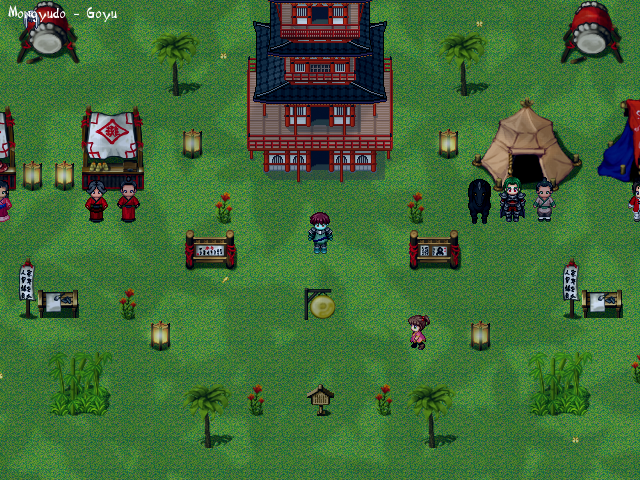 This is a fan-game, thus, non-profit.

This is made with the most love I can show for this online game that sadly was closed.

Thanks to Polygon Games (Korea) for creating the

MMORPG Asta: The War of Tears and Winds, the

original videogame used as inspiration for this.

Thanks to Ryo Kunihiko for composing the

original soundtrack of the original

Asta: The War of Tears and Winds, used in

this game to recreate the feeling.

Thanks to Blizz for the ABS,

Thanks for artwork to Amaranth Games & Nick,

Ayene-Chan and Shinjitsu to genso no hazama.

Credits to Flaticon, since the special icons

are from there, by Smashicons and Freepik.

ASTA RPG Maker Edition is a creation by Anamura 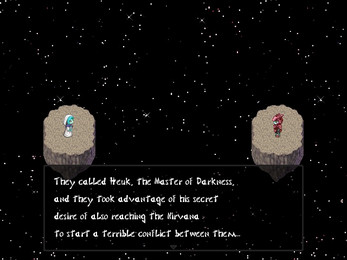 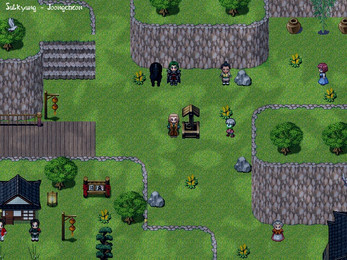 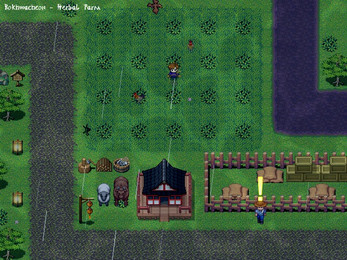 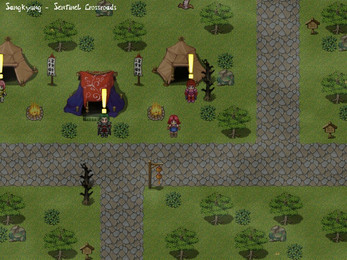 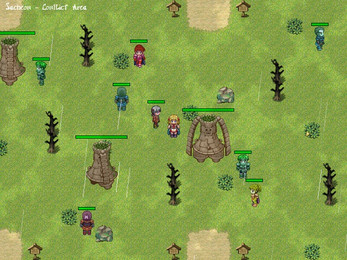 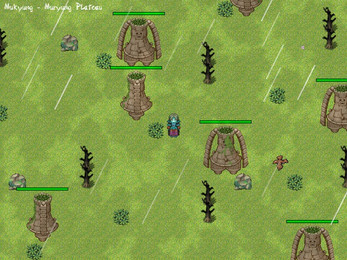 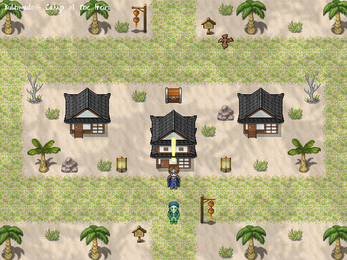 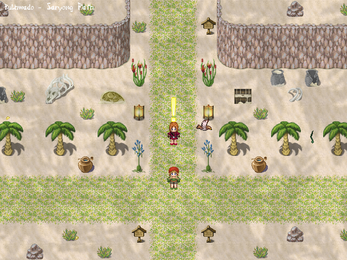 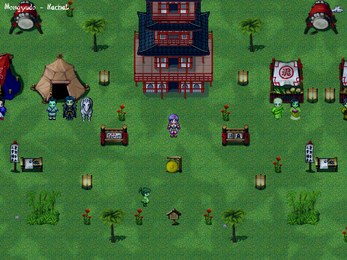 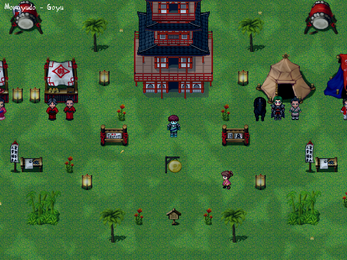